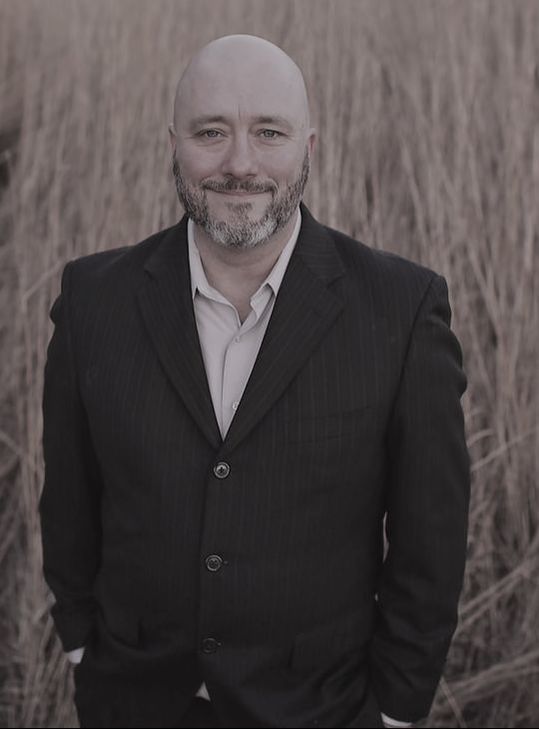 What lead you to improv?
I've been a life-long fan of comedy, be it standup, sketch, or any of the host of iterations of people making people laugh. My first introduction to improv was as a super fan of ComedySportz in Austin, Texas. After spending a year being "that guy" at the shows, I workshopped for a year. On my third audition, I made the main stage troupe. I spent the better part of the next decade doing more shows than I can count.

What did you want to be when you grew up?
Spider-Man

What did you end up becoming?
I am a full time RN, a father of four, and an occasional recorder of voice work and commercials.

If people were to describe your improv style, what would they say?
My style is probably best described as frantic and loud. Like, yelling loud. I have volume control issues.
​
If you were a type of nut, what nut would you be and why?
Pecan. Because its delicious, great in pie, and horribly bitter if you shell it wrong.  -- Onward Through The Fog!!